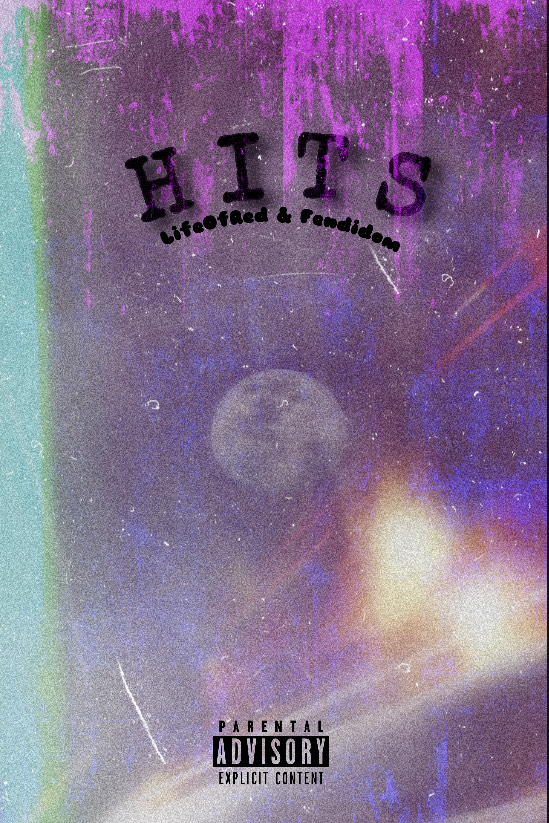 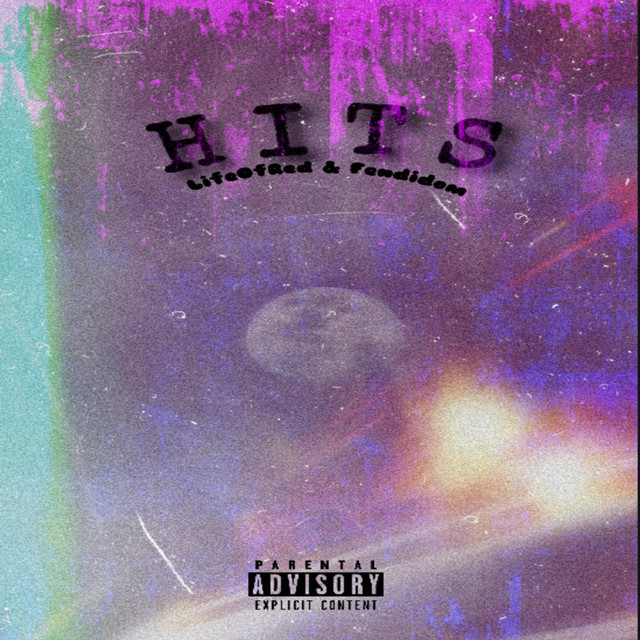 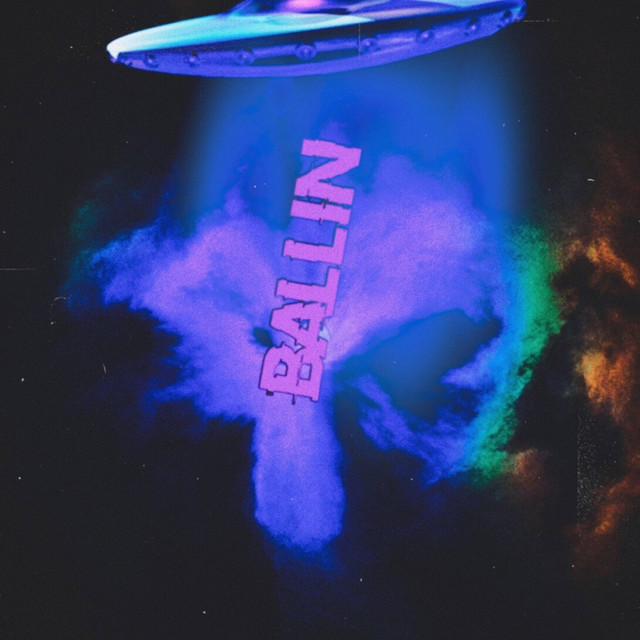 LifeOfRed Recorded His First Single With Bandlab, December 14, 2019 (Unexpected) He is an Independent Artist From saint paul, Minnesota Born in 2008. Creating Melodic & Versatile Lyrics He Made Tracks Such As All Talk, Fndd, On Me, Flexin, 8 AM, etc... featuring WIth artist named KaleTrolling, Yung Pyrex, Yung TK, & Lil Slayer His First Album was "Rededatic" His second Album Was "Red Wavez" And Had an EP Called "RED GANG" He was inspired by Drake, XXXTENTACION, Rich homie Quan, Lil Yachty, Lil Uzi Vert & Juice Wrld LifeOfRed Can Make HipHop/Rap, R&B, And More Genres 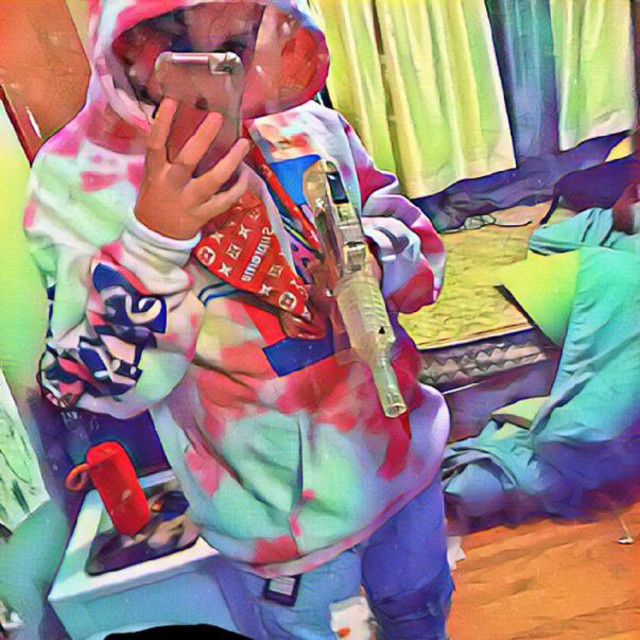 Sign up to the LIFEOFRED mailing list for music, tour dates, merch and exclusive content
Your email address will be used by LIFEOFRED to send you news and information. It will not be used for any other purpose.

THIS BIH COMING OUT SOON!🔥🔥🔥

“HITS” Coming Out on MAY, 1st ft @fendidom #music